Paul and Leigh have had some very interesting and hilarious travel experiences. One such example was when Leigh was lucky enough to win a ticket to the USA with G’day USA. Paul was green with envy when he found out that Elle McPherson was one of the hosts of the trip! On this trip, Leigh met Olivia Newton John, Paul Hogan, Rose Byrne, Luke Longley, Rod Laver and Hugh Jackman.

Whilst Leigh was in the USA she met an elderly man named Sandy whilst she was buying a drink at the bar. She started talking to Sandy who was a lovely elderly gentleman. When Leigh returned to her table, her good mood faded when she found out that Keith Urban had joined the other members of her table whilst she was speaking with Sandy at the bar! 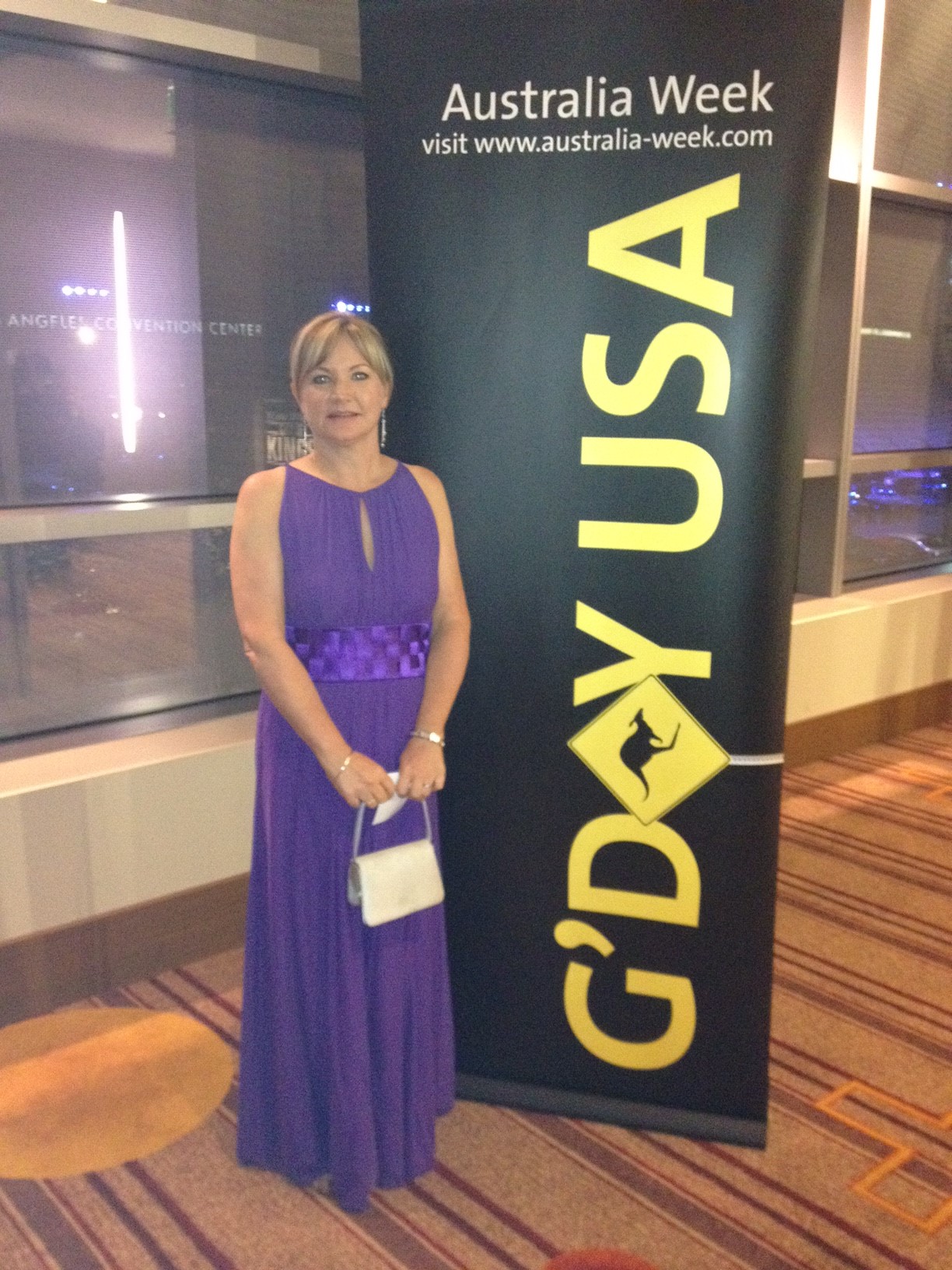 It never ceases to amaze Paul and Leigh how small the world really is, especially if you live in Armidale! They noted that every time they travel they always meet someone who is either from Armidale, knows someone from Armidale or has at least heard of Armidale.

Leigh and Paul have also found that it can be advantageous to be an Australian whilst travelling overseas. When Leigh visited Belgium she almost got into a confrontation with a heavy set guard at a train station. Apparently Leigh and her party had not filled out the tickets correctly and the fine for failing to do so was 400 euros. When the guard found out that Leigh and her family were from Australia and that Leigh had met the guard’s hero, Paul Hogan from his favourite movie, Crocodile Dundee, the guard overlooked the failure to fill out the ticket correctly. When the guard was walking out of the carriage he turned around and stated ‘That’s not a knife, that’s a knife!’ from the famous Australian movie! Leigh has decided that since Paul Hogan saved her 400 euros that she definitely owes him a few beers when they meet again!

Even though Paul and Leigh don’t speak any other languages, they do know how to ‘order a beer and wine’ in French! They also note that with a positive attitude and a smile on your face, most people around the world are welcoming, helpful and forgiving of any language limitations. 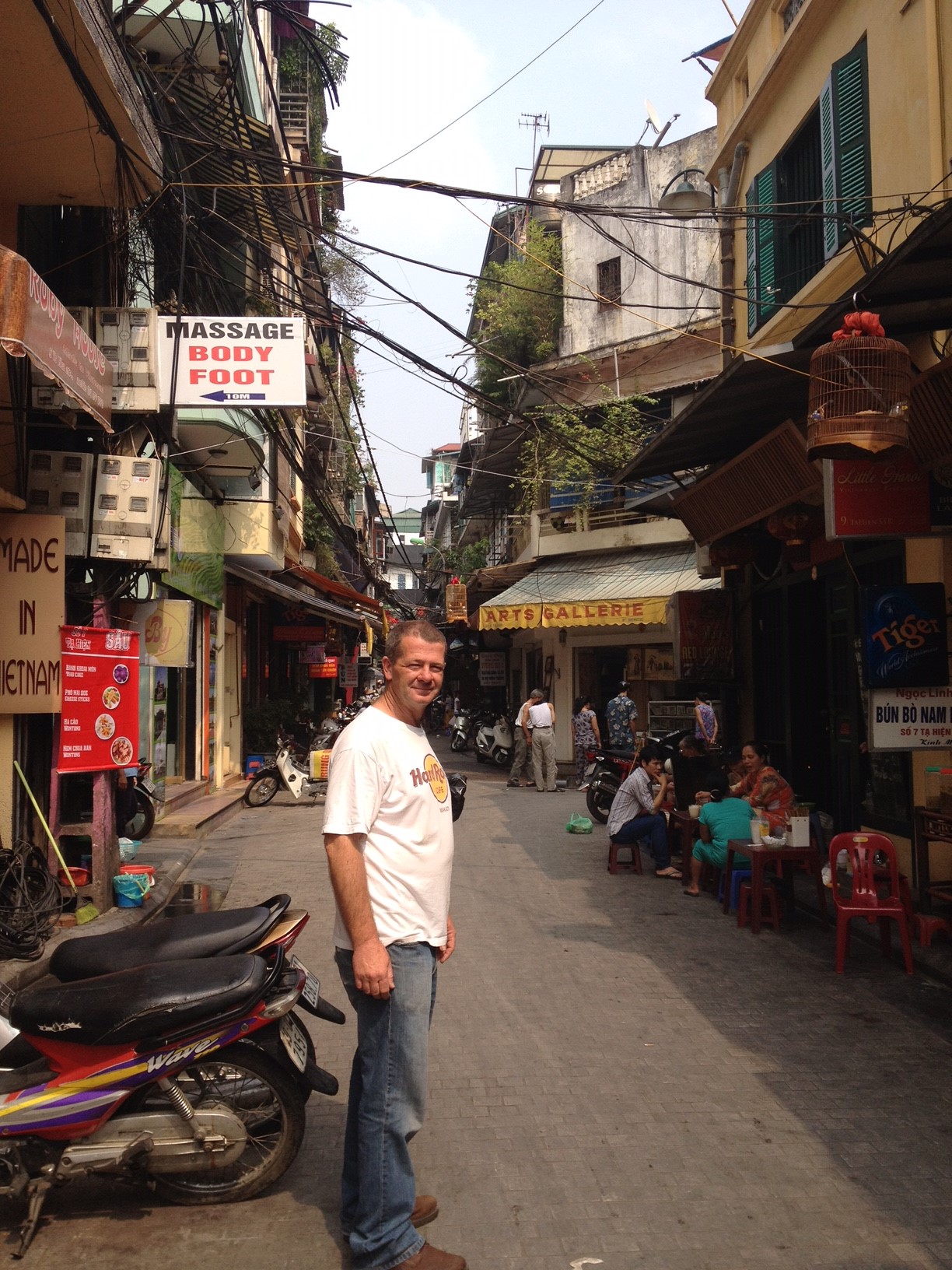 Next week we will focus on the benefits of booking travel with helloworld Armidale for both you personally and for the community!