Carr’s newsXpress is a locally owned and operated newsagency which is situated in the Armidale mall. The long established business has continued to thrive under the Carr family because of their outstanding customer service, hard work and ability to develop with the community.

Even though newspapers and magazines continue to be the focus of the newsagency, Rod and Amanda Carr have also expanded their business to include gift lines, such as paints, toys, model building toys and even slippers! They also stock an extensive amount of stationary for the kids or your home office, as well as being licensed to sell lotto tickets! 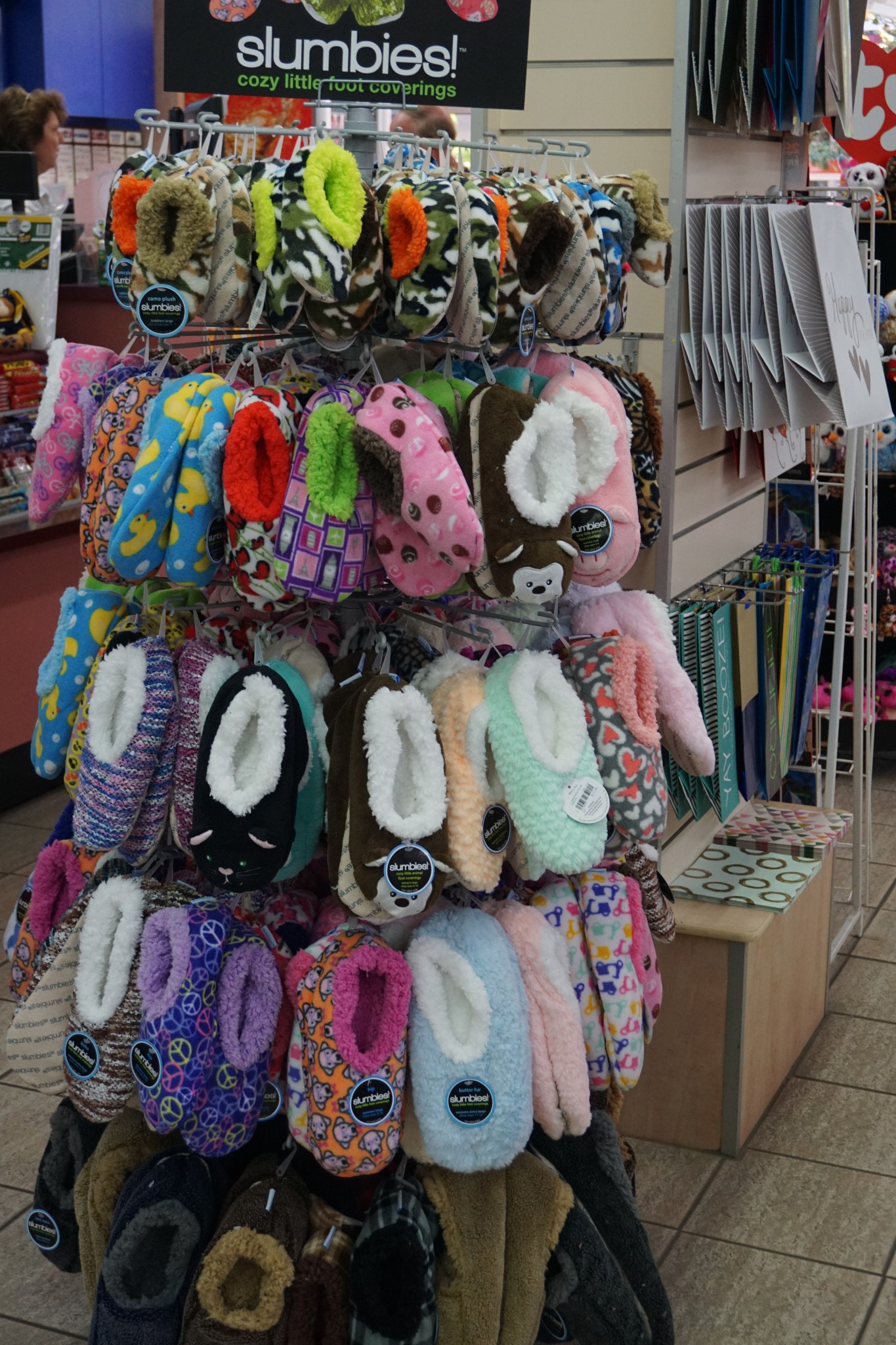 Carr’s newsXpress distributes at least 7,000 newspapers a week to individuals and businesses and they deliver newspapers to approximately 350 homes per day. In fact, it takes Paul (the paper delivery man) over three hours per day to complete his paper deliveries! Notably, the Armidale Express is the newsagencies biggest selling newspaper! In terms of the larger papers, the people of Armidale enjoy reading the Herald and The Australian as much as they like reading the Telegraph. Apparently this is unusual for regional areas, where the Telegraph is usually a much stronger seller than the Herald and The Australian. The newsagency also stocks an extensive selection of magazines with titles as diverse as ‘Aussie Aussie Aussie oioioi,’ ‘Chicks Smashing Grunters’ and ‘Bacon Busters!’

Being situated in the centre of the Armidale mall, Rod and Amanda have witnessed many interesting and entertaining scenes. Rod notes that O-Week in the mall is always very colourful with students dressing up in costumes and hats and sometimes hosting hug-a-thons. The couple also love the mall itself as it is full of locally owned and operated shops which give Armidale its distinctive character.